How do we sum up a decade of our lives going by, and all that happened in between? For me, the one thing that made things hardest over the last 10 years is also what makes the answer to that question pretty easy: I poured a decade into Bridge of Clay. 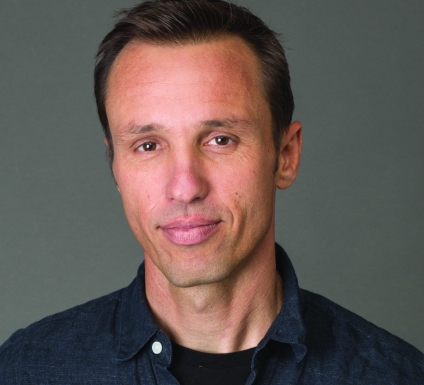 I originally got the idea more than two decades ago; I was 19, or 20. I stumbled over the thought of a boy building a bridge — but I had a lot of growing up to do, both as a person and a writer — before I was able to write it. I tried, of course. I even finished a version of Bridge of Clay that I didn’t send off to attempt publication. I was a long way from having anything published at that stage — but I knew even then that the version I’d written wasn’t the right one… I didn’t know it would be another 23 years before I’d get there.

When The Book Thief came out in 2006, I wanted to start writing Bridge of Clay immediately, but I found it problematic. I couldn’t find the right beginning. I worked on the first chapter literally thousands of times over the next few years. Often, the right ideas are buried beneath several wrong ones first — and with Bridge of Clay, there were a lot of hard years to come. For a long time, I could recite the first hundred pages. But I could never quite make them work. People would tell me, “Just write one of your other ideas,” to which I’d say, “I don’t have any other ideas.” Everything was going into this. 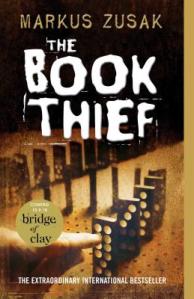 As time went by, I would quit the book twice (once for less than 24 hours, and the other for more like a month), and it’s true that sometimes we need things to be taken away to know what they truly mean to us.

Essentially, I realized that I couldn’t really live with myself if I didn’t see this through. I made a decision to write the book with a very simple question in mind: Alive or dead? If a certain chapter, sentence, scene, or moment didn’t feel alive, it either had to go or be resuscitated quickly. Suddenly I started writing with joy again — and that made all the difference.

In the end, when I’d finished The Book Thief (my fifth book), I felt like I’d published four books that really meant something to me, and one that meant everything. I decided that that’s what I would aim for from now on, and never settle for less. People will have their own opinions about Bridge of Clay, but the one thing I know is that I wrote a book that means even more to me than The Book Thief. In some ways it asks much more of the reader, but I hope the rewards are greater, too. They have been for me, in the writing of it.

Lastly, thanks to everyone who takes this book on — I’m nothing but grateful to the readers who’ve been so good to me this past decade. Readers owe me nothing, but I owe them everything. – Markus Zusak

Click over to Lit Hub now to read an exclusive excerpt from Bridge of Clay.

This event is part of the Salon@615 series, a partnership among Parnassus Books, the Nashville Public Library and Foundation, Humanities Tennessee, and BookPage.